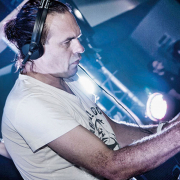 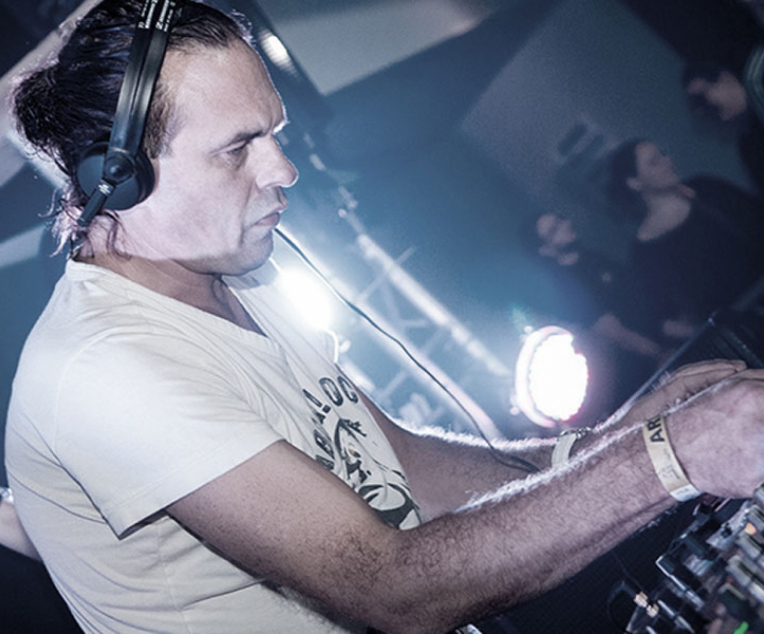 If there is one DJ who disproportionally contributed to the development of gabber and hardcore in the Netherlands it is without any doubt Mark Vos: DJ Buzz Fuzz. The DJ/ producer of over 900 tracks has confirmed his attendance at the first edition of GIZMO & FRIENDS.

Blokes Events proudly announces DJ Buzz Fuzz (Mark Vos) as the next ‘friend’ of DJ Gizmo who will demonstrate his skills at the special launch edition of GIZMO & FRIENDS on Easter Sunday 17th of April at the PIP in The Hague.

Just like Gizmo, Buzz Fuzz started as a swing-beat DJ in the 80’s, he soon discovered house. In the early nineties, he participated in a DJ contest in Club Parkzicht that he won. Gizmo was one of the members of the jury, and they have been friends ever since.

Together with The Prophet, DJ Dano they later formed the legendary “Dreamteam” a formation that performed all over the world. Buzz Fuzz is one of t The Netherlands’ most talented producers who contributed over 900 records to the Dutch gabber/hardcore scene.

This first edition will further feature a special live performance that takes you back to the early ’90s. Some other big names from the hardcore scene will be announced in the coming weeks.

Please be aware that this will be an exclusive event with limited tickets available. Secure your ticket for the launch of ‘the party of the year’ here.

Keep visiting this site for the latest information and visit the DJ Gizmo Fan group on Facebook regularly.

More information about the line-up and mystery live performance is to be announced very soon.